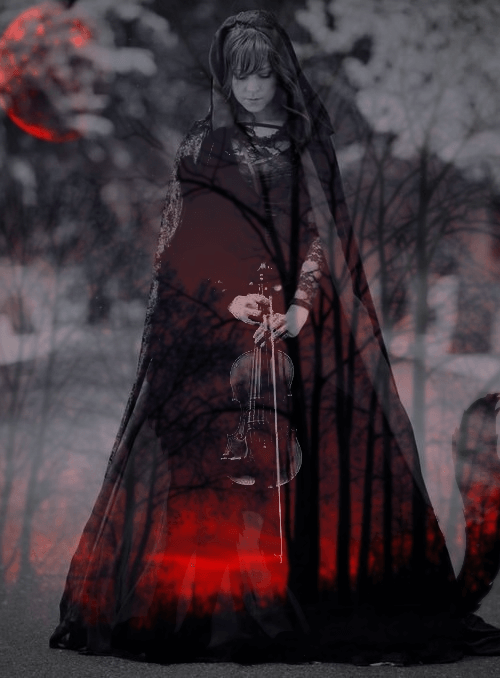 Lindsey Stirling is a dancer and violinist well known in the American music industry. She has also composed several songs that have hit the market. In 2012, her music video ‘Crystallize’ ranked among the top ten most watched videos in the year.

She is renowned in various music genres. The most common music styles she performs include pop, rock, electronic dance, as well as classical music. Her debut self-titled studio album earned her a position at the America’s Got Talent, which was and still is one of the popular American reality shows. After an appearance with her multi-musical skills, Lindsey’s debut came to number 79 out of 200 other songs on the billboard. Her popularity was progressively rising with her first album release.

Today, Lindsey has announced her new full length album to be released October this year 'The Wolf Within'. A dark look into the woods of her mind that Lindsey has kept hidden, and she has a special surprise to be unleashed this Halloween, be ready!

I make art for the sake of art . . . and for my own selfish gratification, because I’m an artistic monster. 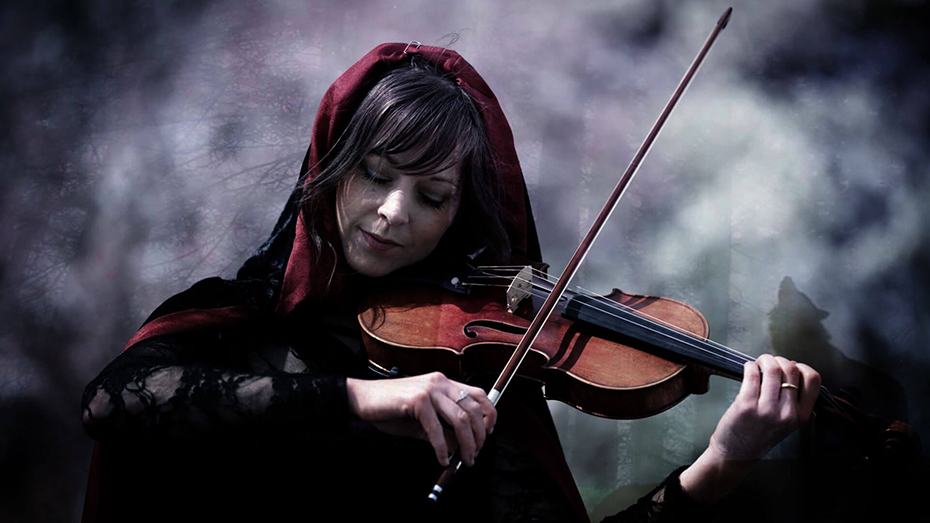 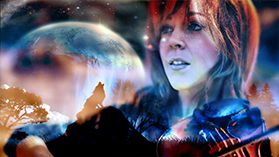 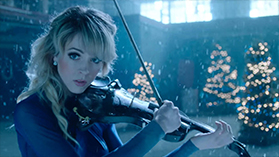 Ghost in the Moonlight 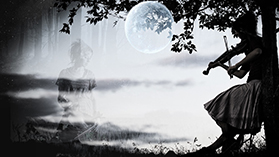